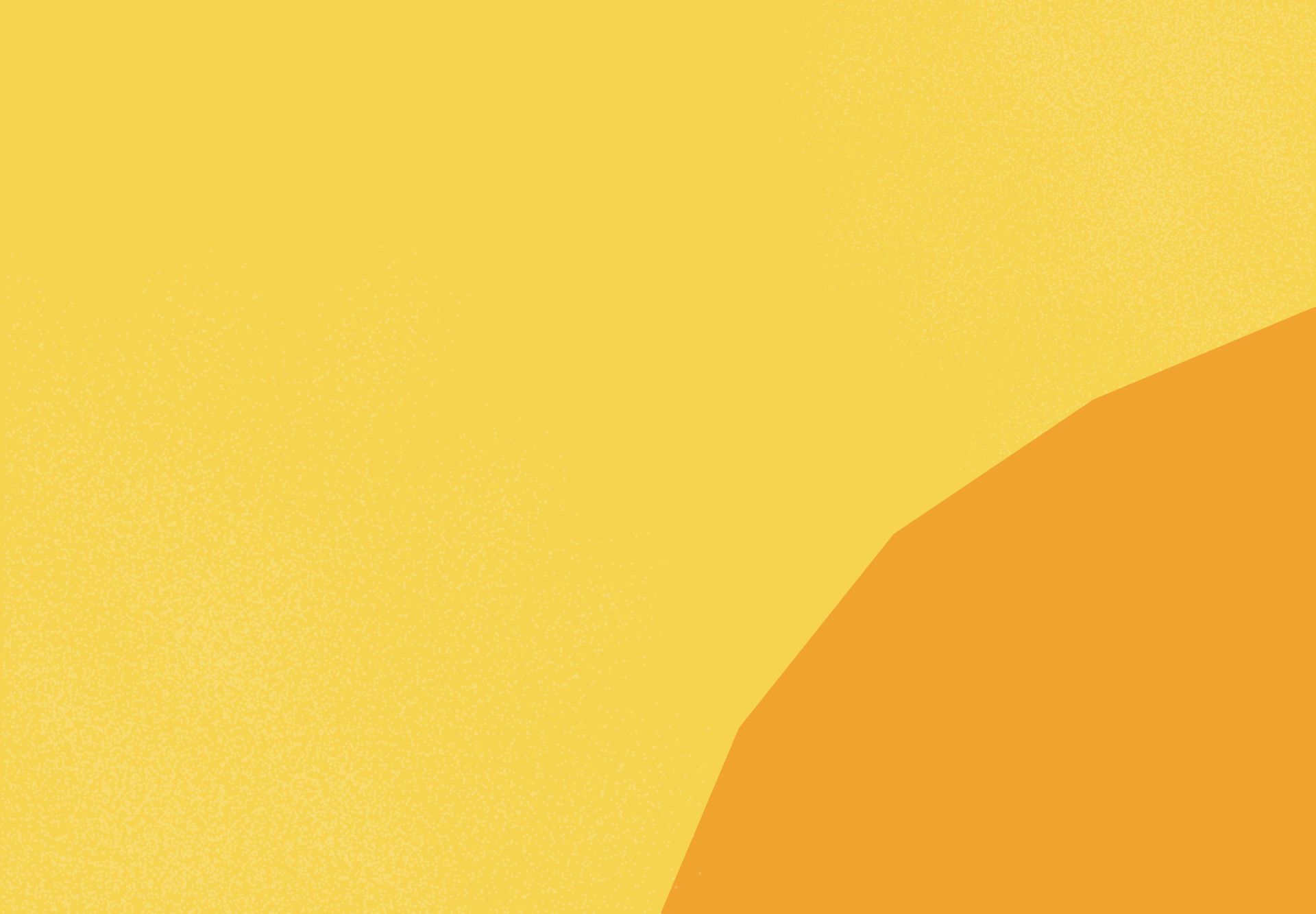 These Artworks were produced over a full Term to share thoughts and feelings over an issue of importance to the students. The artist’s descriptions of each artwork have been edited and adapted to provide a snippet of insight into each piece.

I chose to base my art on the topic of body image and how it’s portrayed and pushed on particularly women in the media. The concept of body ideals is instilled into girls ever since they’re young, whether it be through media, family, peers, classmates, etc. It always feels like there is intense pressure to look a certain way. This way of thinking more often than not causes eating and body disorders. My artwork is an attempt at exposing just how toxic these societal ideals are.

My art piece is named “Reduce, Reuse, Recycle” and is comprised of a recycling bin that contains many symbols such as music, politicians and ideas. The message behind the image is that the world is recycling whatever is popular or successful. Each symbol within the recycling bin represents something that I believe is reused.  Identical media, political and entertainment formats are recycled for popularity and revenue.

All people should be respected regardless of the way they look. A lot of people develop disordered eating habits due to being judged based on their looks/body size. I am against body shaming and for body positivity. The media has always been dramatic when it comes to judging people’s bodies and how much they weigh. Because of this a lot of young people grow up looking at this thinking that they have to look a certain way to be appreciated.

I feel the way you do about phones because I don’t use mine as much and I see the impact it has on others and the time that passes when you’re on them that you could be doing other things and I’m a big believer in spend today like it’s your last and not wasting your time.

Subject matter – the Mistreatment of women in Hollywood, historically to the present day. This piece shows a theme of Beauty v’s Tragedy.
I want to show that there is more to femininity/being a woman than appearance.

For this art piece, I was inclined to create a piece that communicated the struggle with body image. Girls are so desperate to have this ideal body that was portrayed in the media.

This issue was very important for me to communicate through this painting. I decided to have her body posed in a very insecure and vulnerable manner to convey the feeling of insecurity. Her hands are placed on her face to portray the endless amounts of negative thoughts in her head. Her hand placement also shows how much she had given into her thoughts and society’s expectations of how she is supposed to look. I chose to make her entire body blue which is the colour of negativity and sadness. I was also inspired by many of Pablo Picasso’s ‘Blue Period’ works from 1901-1904, his constant use of blue was inspired by his severe depression but he also included hints of warmer colours to show some bit of hope he had to get out of his depression. I was truly inspired by his use of colour and I want to show this influence throughout my piece, the orange-yellow background is used to symbolise the support received from loved ones and that bit of hope.

When I look at my art piece, I believe it is a very current topic, as it has been for many years, and should be talked about more. Racism has never been something I have really understood as to me, everyone is equal and something as little as the colour of your skin should not determine how much, or how little respect you receive. It is saddening to think about the racism and discrimination people go through in their day to day lives for something out of their control. I believe my outlook on this topic has come from the way I grew up and constantly being surrounded by different races. I was never taught to look at someone funny or be scared of someone because of the way they looked and always had friends of many different races. Very early on I started realising that racism was a real thing that a lot of people faced and that I in no way wanted to be part of it.

We recommend starting with our curriculum
View grade

Euka can help make your homeschooling registration and reporting simple and stress free.

We assist you to prepare your registration application by providing all the documentation and support you need. We also provide a simple and effective way of reporting that shows excellence in your child’s education.

Have questions or need help getting started?

Our Future Learning Specialists are here to help!